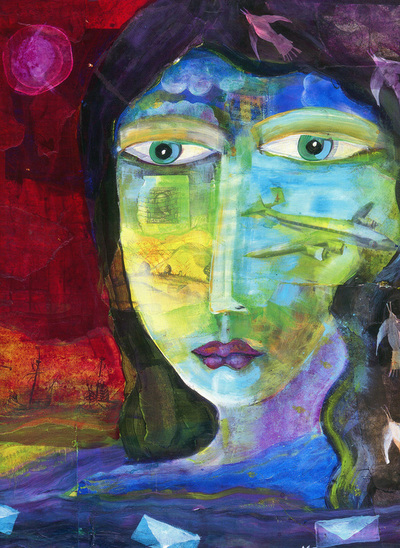 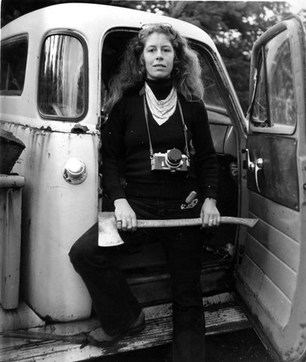 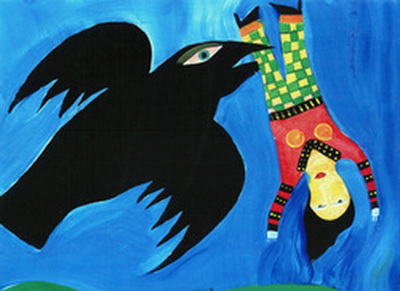 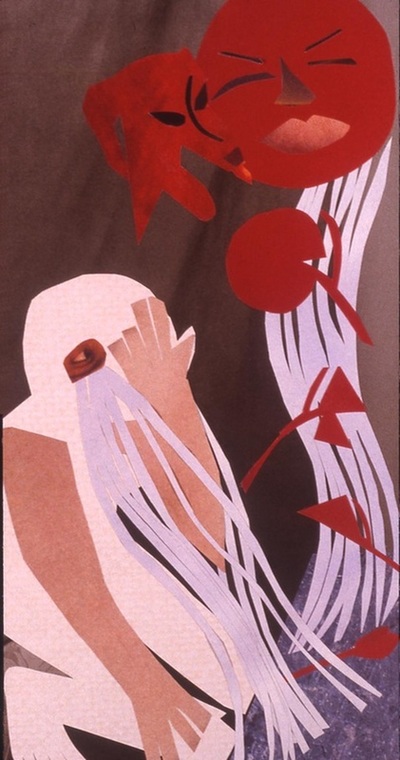 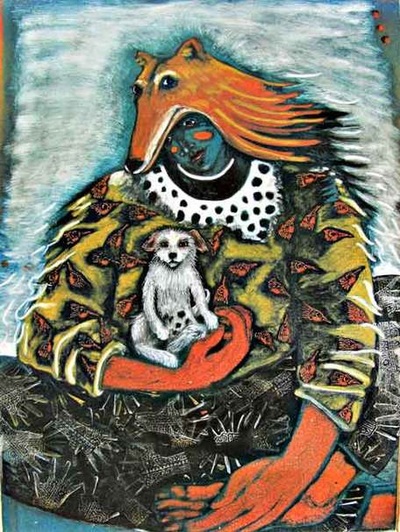 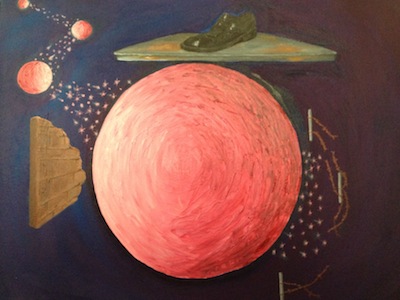 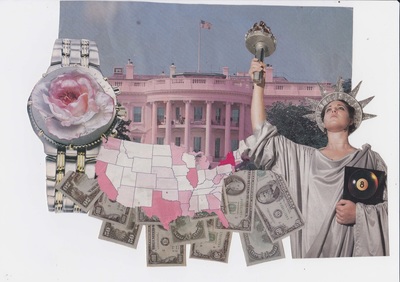 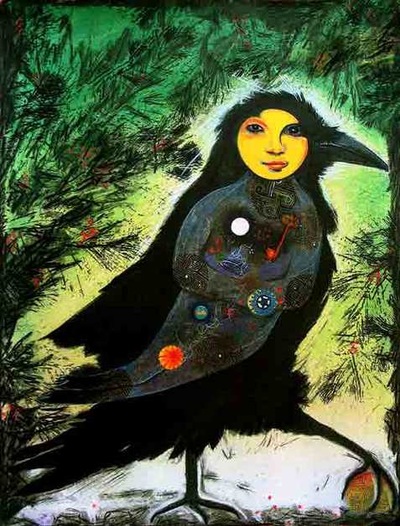 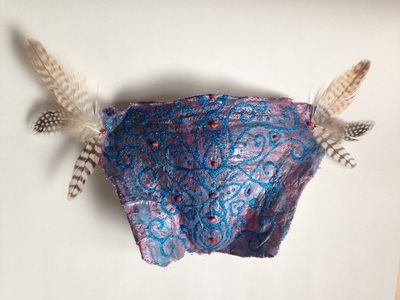 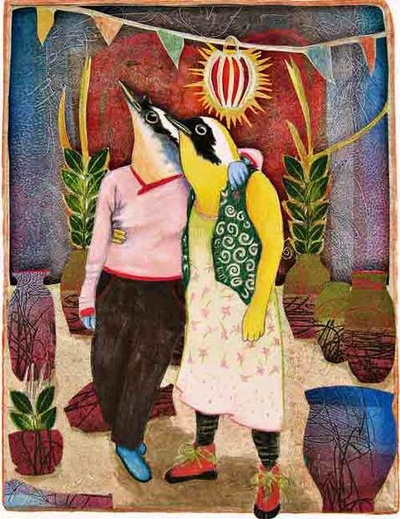 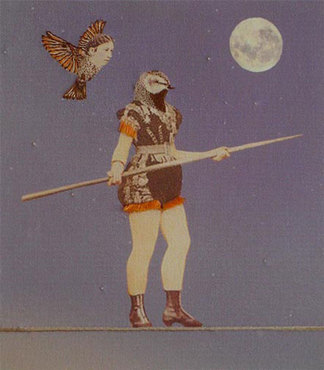 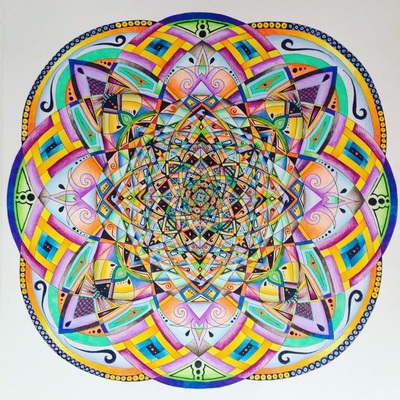 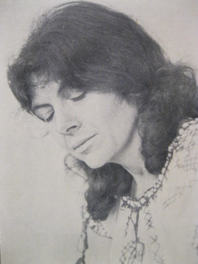 Barbara Mor ca. 1975, photo by Helen McKenna
Our Call for Submissions for this issue was Radical. We invited women to share their writing and visual art exploring what radical means in and for the twenty-first century, and in the context of their lives. We did so without dictating what we think radical is. We asked: What and who is radical now? How and where does radical live? We like to be surprised, but noted that we were “especially interested in submissions that smash boundaries, question the status quo, up-end the known, excavate the unknown, explore new configurations, and inspire us to see history and ourselves through a fresh lens.”

Whenever we put out a Call, we do not know how it will be answered, what we will get back. This is part of the fun. And maybe this openness is Radical, too. The unexpected technical glitch delaying this issue from last fall has, in the end, allowed us to publish around The Aquarian New Moon, a time of Beginnings and an auspicious time for publishing, and to embrace a different type of Calendar. What is Radical may surprise you (it surprised us).
​
In the past year, we have lost great Feminist friends/Friends of TRIVIA. One longtime contributor, Barbara Mor, is especially missed. It turns out that those of us who shared correspondences with her kept her letters. And after news of her death, we found ourselves returning to her words. She had so much to say, as in this note to Monica in May 2014:

Enjoy relaxation, you all are doing such a great thing
with Trivia, keeping it alive! not just the journal but
the spirit we used to feel: Write Women Back into
History!  I have that on a big 3inch diameter button
worn proudly thru the decades.

Barbara was a true-blue supporter of TRIVIA. When we asked her son, Caleb about writing a tribute, he replied, “Please proceed. She really liked Trivia, and was honored to be featured in your pages. I know you will do a good job.”

So here it is: our beautiful, long-delayed, perfectly timed, brilliant issue focused on the Radical. We have been so moved to work on these many contributions, and we are honored to share them with you, our readers, at last. Join the chorus of Radical women’s voices, updated for the here and now, for the exquisite joys and mortal challenges of our time.

Here is a woman's voice; listen.
​
TRIVIA, deriving from “tri-vium” (crossroads), was one of the names of the Triple Goddess. Recognizing that what is of primary importance in women’s lives tends to be relegated to the margins of patriarchal history and thought, dismissed as “trivial,” TRIVIA: Voices of Feminism is a place at the crossroads where women’s ideas and experiences can assume their original power and significance. We embrace women’s feminist voices as expressed through stories, essays, poems, visual art, and other creative forms. TRIVIA recognizes and encourages an expansive definition of feminism as an evolving, dynamic, life-affirming praxis with a rich history. We see feminism in all its manifestations, waves, and expressions--as creative explorations of the radical.

TRIVIA: A Journal of Ideas was born in 1982. A group of women thinkers and writers in Western Massachusetts met every other week to discuss literature and philosophy in a feminist context. Their conversations led to TRIVIA, and the journal went on to become an international, award-winning print publication that endured for over a decade.

More than three decades of feminist activism have passed since the founding of TRIVIA in its original version; despite our gains, the war on women and the feminine, in all its overt and subliminal forms, has continued and even accelerated. So has the war on the nonhuman world, and on Earth itself. We believe that "a place where women's ideas can assume their original power and significance" is needed now more than ever.

The new TRIVIA: Voices of Feminism was founded as a public online forum for creative and critical thinking of diverse women who insist on our primacy, and who in league with and in the name of all the other endangered species on this planet, refuse to accept the life-destroying status quo. May we find the forms we need to meet the urgencies of this time. And may we encourage each other.