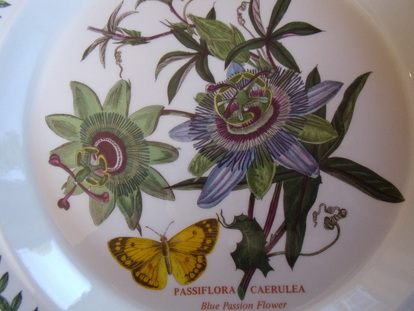 when I came into this word

which in my own way I made flesh

I spoke the language I was born to

a language not perfect for my body

but useable   borrowed from an island in the Adriatic Sea

into ehh   and the sibilance of less

for sun to reheat their scalloped curves

shadows underneath the undergrowth    before the door exists

in someone's mouth     the buh   the sudden thud

careening    into over-bright of noon

uncomplicated in its layout

the en of end   the tuning fork   trying to wrest

on the elemental chart    useable but

I want another word

a word that rings kaleidoscopic    with syllables that multiply

a word that takes root   here   inside our mouths

after light-years of travel

its origins in outer-space

A couple of years ago, while reading a new collection of Québecois poets (Paris Quebec), I was reminded of the way French feminists had interrogated language in order to disrupt the male linguistic grip. I was inspired then to write "Coming Into Word," analyzing the term lesbian as an acquired term, not one we choose ourselves. Not that "we" could have chosen particularly, but I fantasize otherwise in this poem, first dismantling the word, and then deciding that another, more beautiful word should be adopted. 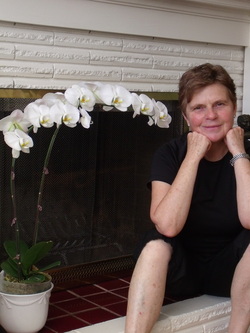 Arleen Paré is a Canadian writer. Her first book, Paper Trail (NeWest, 2007), won the 2008 Victoria Butler Book Prize; it was also nominated for the 2008 Dorothy Livesay Poetry Award. Her writing has appeared in various Canadian journals including The Malahat Review, CVII, and Geist magazine. She is currently studying poetry in the University of Victoria's MFA Creative Writing program. Originally from Montreal, she now lives in Victoria with her partner of thirty years.