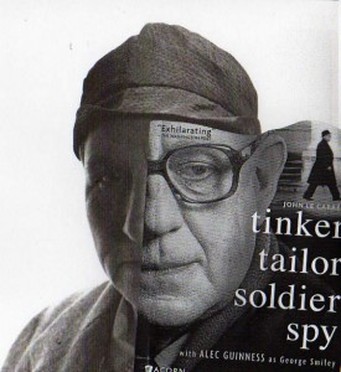 This was not an accident and it was mentioned.

To try and cry and not to smile. To try and not inherit not now now and now and meek and beg her then, fillet it fold her names and diagrams and special sauces. Light the lamps and code the merlin which is craft. Kindly treat them as if they were your own.

Then someone went out to start a car. The telephone was not working that was a fact.

Being observing Inningham busses only the wrong way staring. Left station lift leaning London, Karla and Bill and also. Left sharing everything another man’s woman. Genius is not another man’s woman, not many men’s woman who were boys together. Shop-soiled white hope and redbrick of and out of control. Turning his back turning him back back and in turn. Can a dog betray a circus. Dead is dead as is as can be. Dead.
All please smile a face which smiled in case that she did mind. For which if she did mind.

After a while it is all known. Not three are changed for three. Neither or or either, or there.

Tank her tail her scold her cry. Build away with neither as a guess. There is no further guess.

Thank you for anxiously.

No one is amiss after servants are changed.

(Note: Two Academy Award Nominations for the new Tinker Tailor. It was time Stein wrote a “portrait” of the famously brilliant novel by John le Carré. 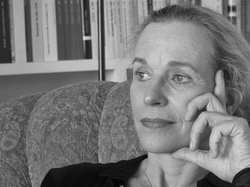 Renate Stendhal, Ph.D. (http://renatestendhal.com/) is a German born, Paris educated writer and writing coach. She has published several books in Germany and the United States, among them the award-winning photo-biography Gertrude Stein: In Words and Pictures (Algonquin 1994). She reviews cultural events for the international magazine of arts and media, Scene4 (http://www.scene4.com) and has previously contributed to Trivia: Voices of Feminism. Her ongoing blog http://quotinggertrudestein.com has a fan page of the same name on Facebook. She is working toward a documentary film about Gertrude Stein with award-winning filmmaker Rosemarie Reed.