He said he was sorry
she only had us for friends.
She said she could tell he wanted her
only to have us as friends.
Our friends said they had heard him,
seen him burst into anger
at her, suddenly, sharply.
They didn't see the reason.
He said she had a way
of contradicting friends
that was violently passive-aggressive.
She could find nothing to say about his aggression.
Nor could I.
The friends split away
before they split up.

The nature of relationships I have always found at once a driver of poetry and a complicator of that poetry.  "Tangle" follows a bad relationship seen from the point of view of outsiders.  It is the first time that I have tried that angle: usually I write about relationships, desire, passion, tenderness, from the inside. 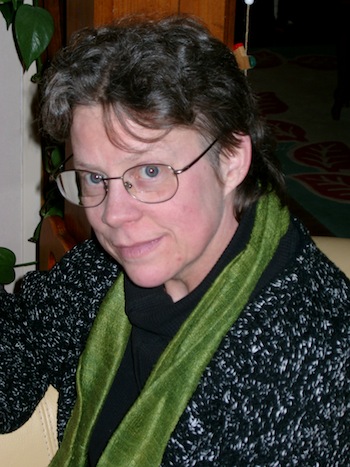