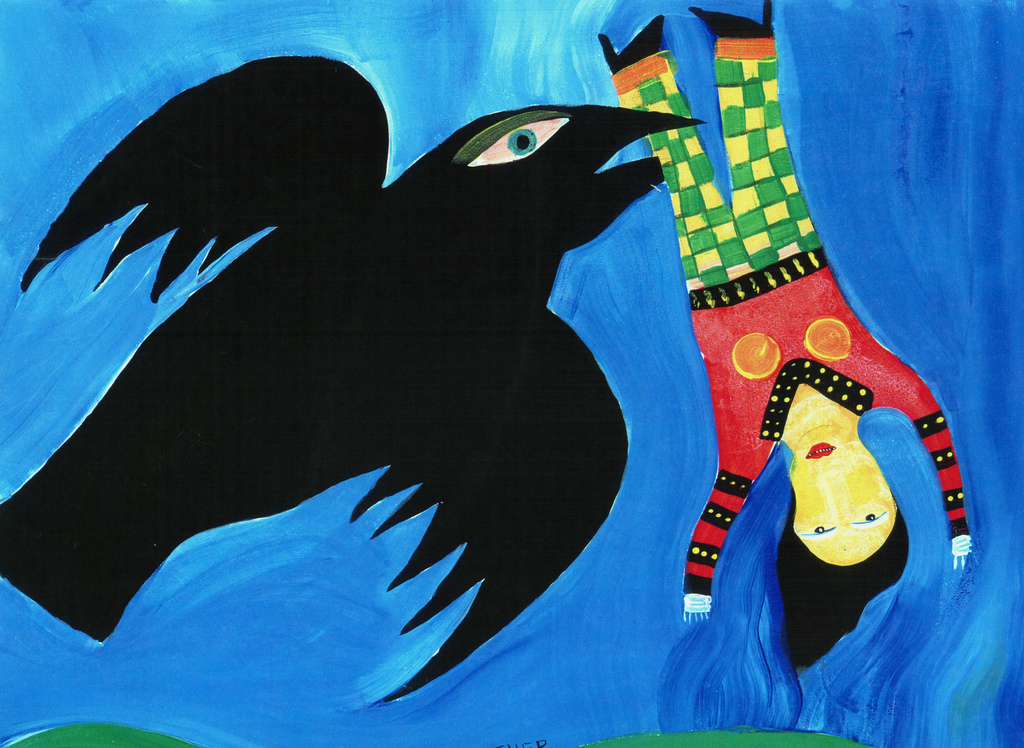 “Plucked” was inspired by unexpected departures. 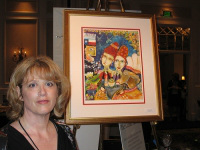